Michael’s launch into ultra-cycling was not planned. It started out as a desperate desire to move from a place of illness to a place of wellness. When he first started cycling, he had never even heard of ultra-cycling and would have considered anyone who wanted to ride a bike for 24+ hours totally insane! He started just to get a little exercise, but it has turned into so much more. Michael’s journey and testimony are quite inspiring, and you will come to understand the name “Prevail” Racing.

In 2006, Michael’s health suddenly changed, and he was first diagnosed with prostatitis. He was treated with strong antibiotics for over a year, but the symptoms continued. In 2007 he saw a specialist and they found a 2 ½” cancerous tumor in his bladder. Within days he went to the operating room to have this tumor removed, and a 2-year fight against this scourge began. The cancer kept coming back, with more tumors being removed every 3 to 6 months. During this time, Michael’s doctor spoke to him about eating better or exercising. Michael had smoked cigarettes for 14 years in his teens and twenties and was told this was the source of the cancer. 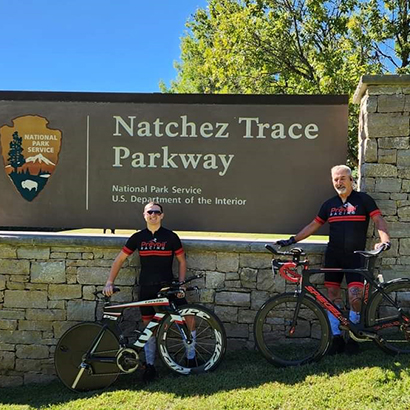 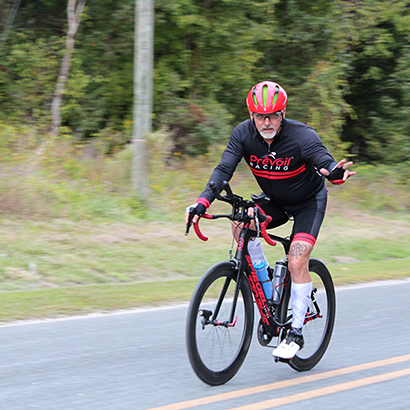 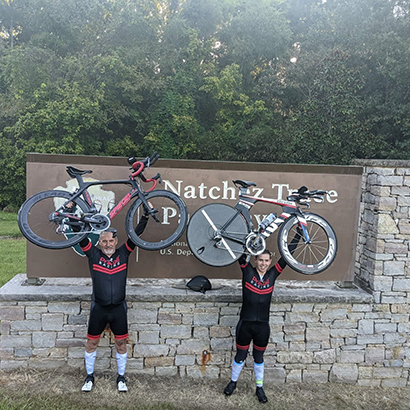 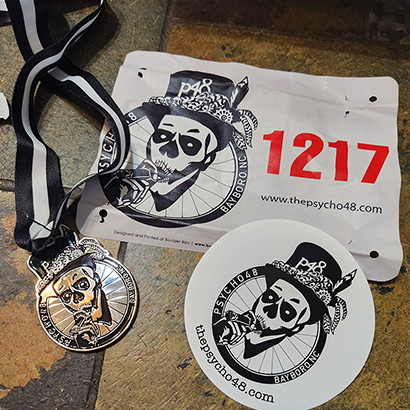 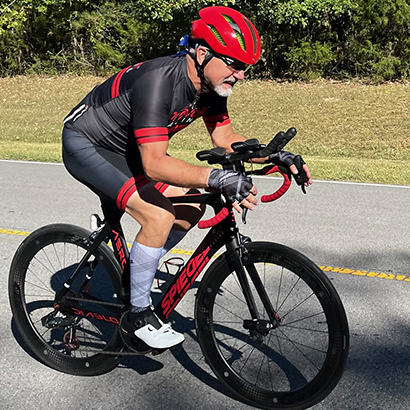 Virtual Race Across the West